This is an ideal valley for both the domestic and international tourists. The curling river Jhelum passes through from East to West between the high green mountains of this valley and joins the river Neelum at Domel near Muzaffarabad city. A 59 Km long metalled road runs along the river Jhelum from Muzaffarabad to Chokothi, which is located adjacent to line of control (Loc). Buses & wagons ply on this route regularly.

Due to the devastating earthquake of October 8th 2005, like other areas of AJK, the areas in Jhelum Valley also witnessed massive devastation. Four villages namely “Curli”, “Bhat Shair”, “Lodhiabad” and “Padder” located in between Chikkar and Bani Hafiz were reported to be completely destroyed when the mountains collided very badly and got converted into heaps of rubble burying about 711 people underneath. 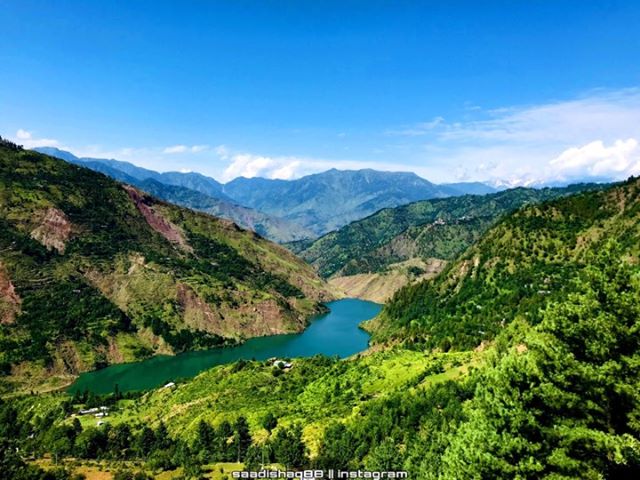 The collapsed mountain peaks and the rubble of the four villages blocked the natural flow of the water which resulted in the creation of a natural lake stretched over an area of about 3 kms. This newly born lake was named as “Zilzaal Lake” and now it has gained great deal of popularity among tourists. 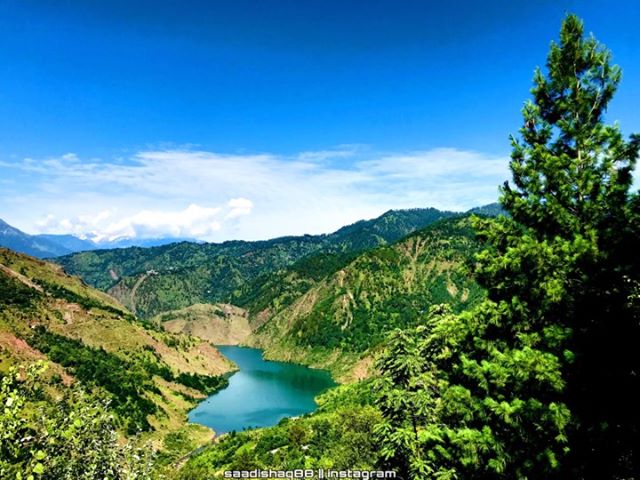 Hotels Near ZalZaal Lake (Chikar Lake):
A guest house has been constructed by Tourism Department of AJK to facilitate the tourists. Tourists may visit Ganga Choti, Sudhan Gali and Zalzal Lake while having stay in Chikkar Guest house. 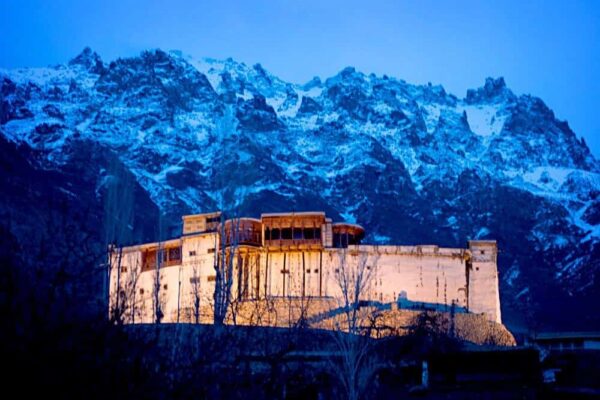 Amazing Places to visit in Hunza by AJK Tours 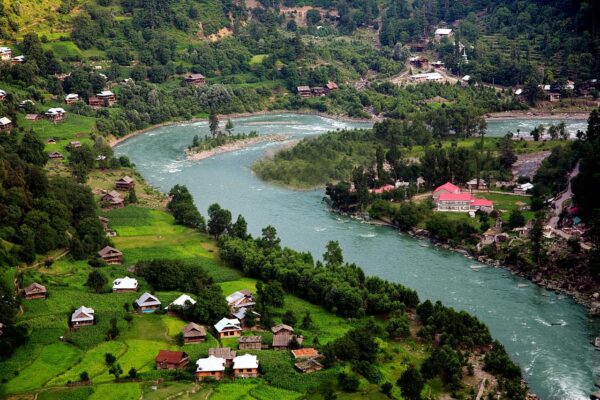