Naltar is a valley near Gilgit, Hunza and Nomal in the Gilgit–Baltistan region of Pakistan. Naltar is about 54 kilometres from Gilgit and can be reached by jeeps. Naltar is a forested region known for its dramatic mountain scenery. Ski competitions are held at Naltar ski resort.One of my most favourite place in Pakistan.

There are three lakes in Naltar Valley known as Naltar Lakes or Bashkiri Lakes at altitudes ranging from 3,050–3,150 metres (10,010–10,330 ft). In one of the three lakes colour of water is green (due to grasses grown inside the lake) while the second has blue colored water and the third has azure colored water.The road up to the lakes is a dirt road alongside a stream flowing down the valley.

The lakes are surrounded by dense pine forests. The best time to visit the lakes is from May to October.
During the winter, it becomes almost impossible to reach the lake by vehicle due to the heavy snowfall in the Naltar Valley.

Altit Fort Hunza Karimabad Gilgit Baltistan is a must visit spot in Karimabad located near Baltit Fort. It is almost 1.5 hours away from Gilgit city. You need to buy a ticket on affordable rates to visit Altit Fort. Altit fort is being maintained by local community. Royal Garden is very famous in Altit Fort. You can have a marvelous view of Karimabad from Altit Fort. There are many hotels in Hunza for tourists. You can book Tour Packages and Hunza Hotels through iMusafir.pk

Majestic Baltit Fort is located in Karimabad Hunza Gilgit Baltistan, Northern Areas of Pakistan. It takes 1.5 hours from Gilgit to reach Baltit Fort. It is the old remaining of the fort that founded in 8th CE. It is the most popular tourists spot in Karimabad Hunza. Local community is taking care of this fort. They charge you a reasonable price to visit fort and they use this amount in the maintenance of the fort. There are so many hotels in Hunza near by Baltit Fort in reasonable prices. You can also book Hunza Hotels through iMusafir.pk. You can also book Hunza Tour Packages through us. 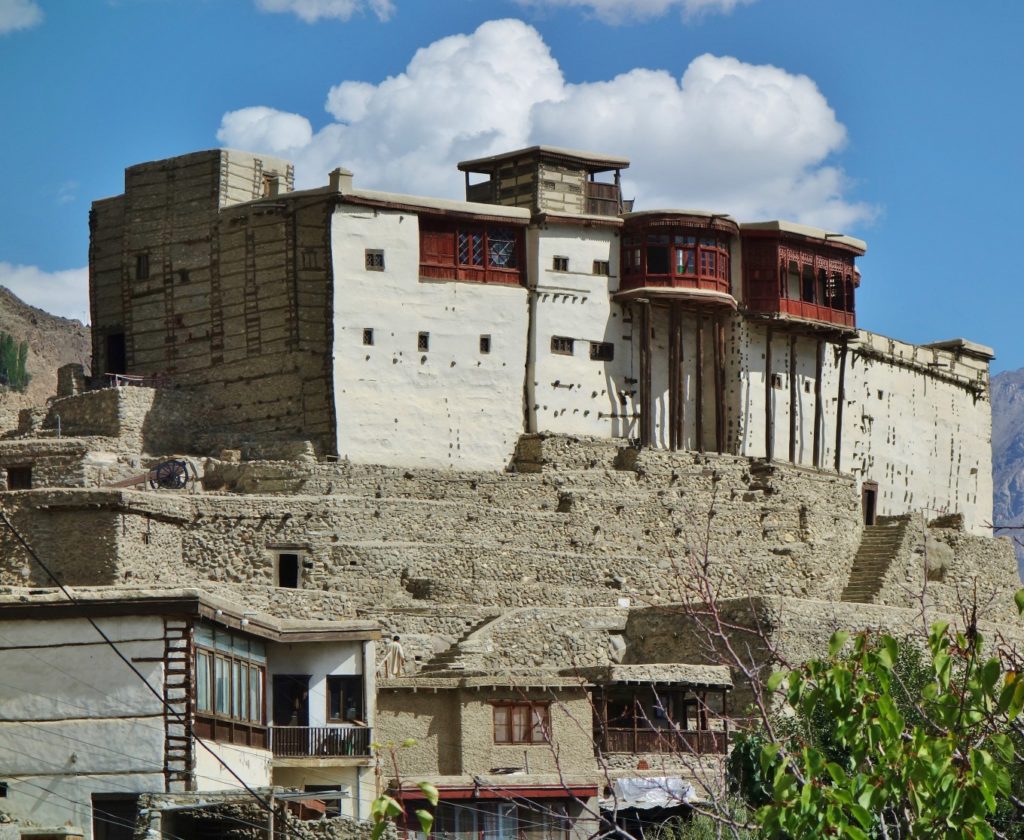 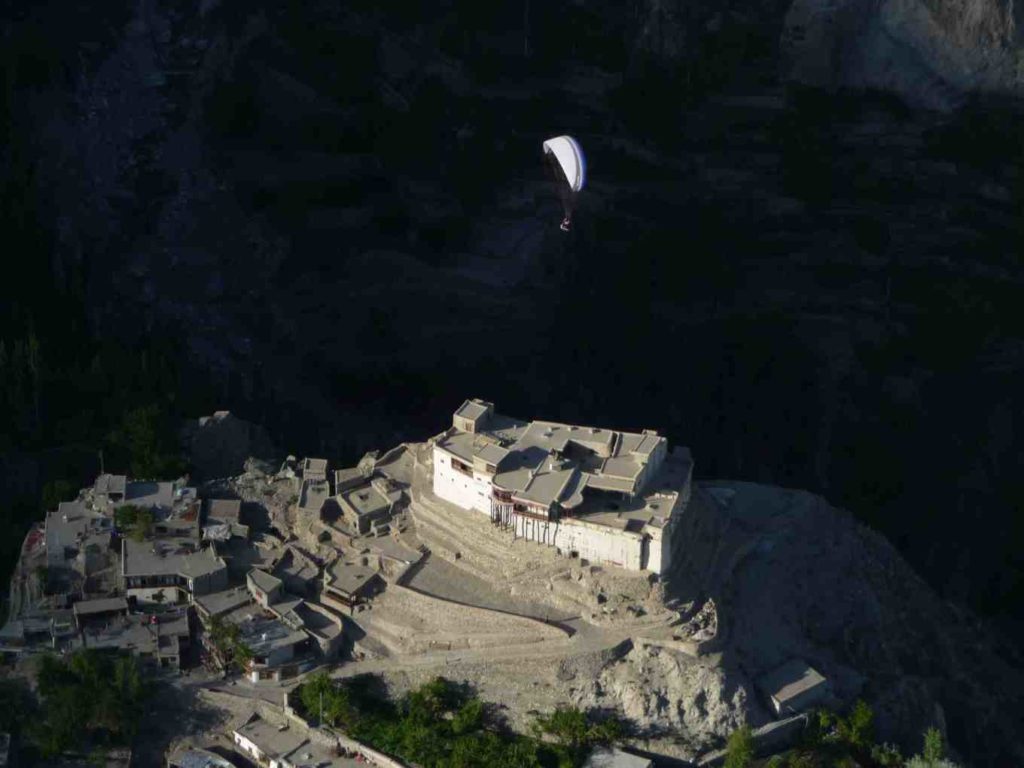 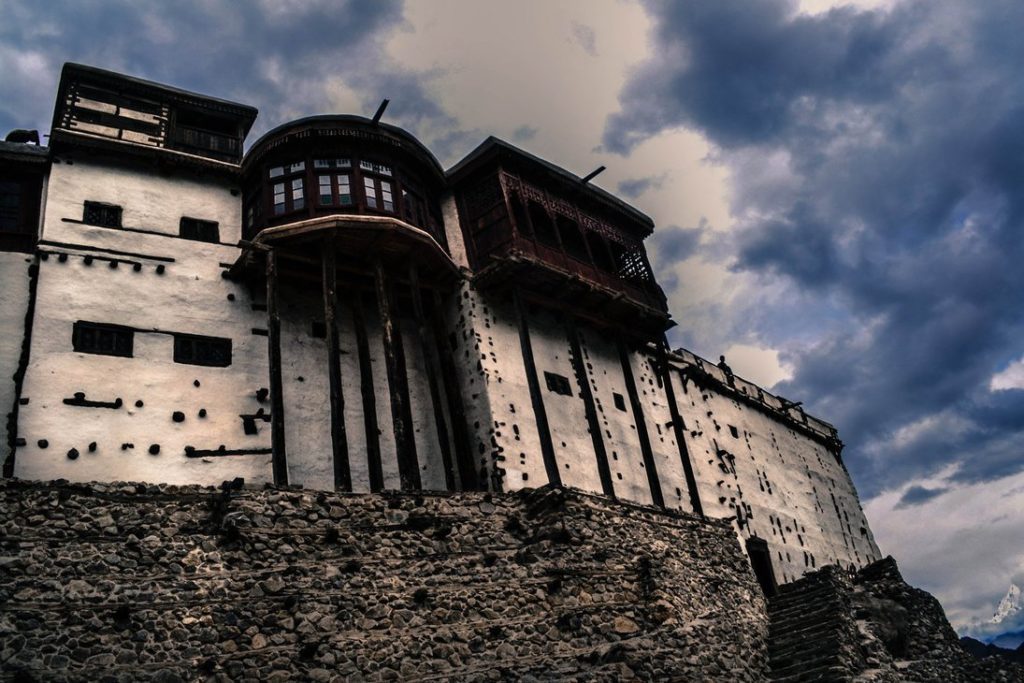 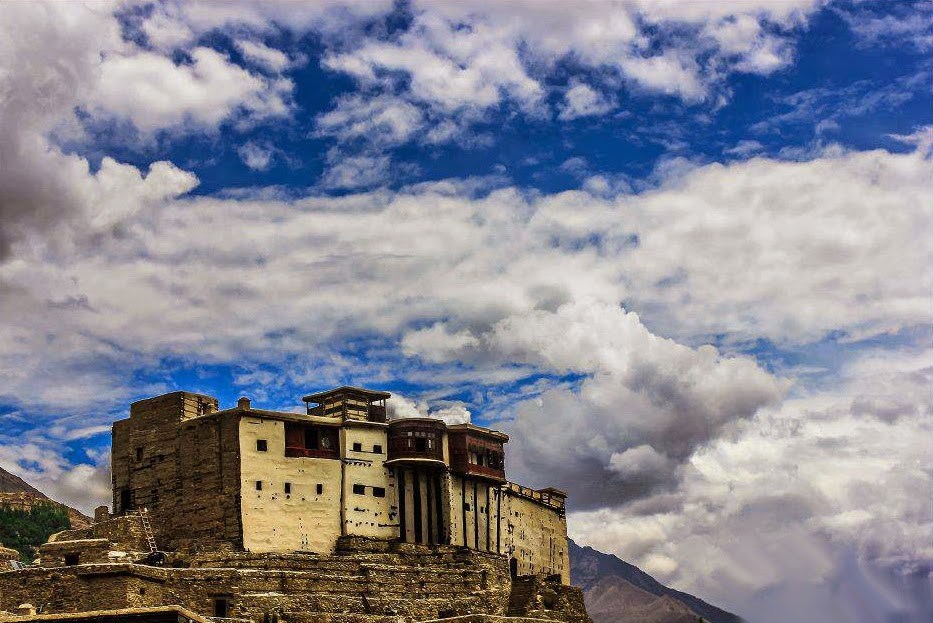 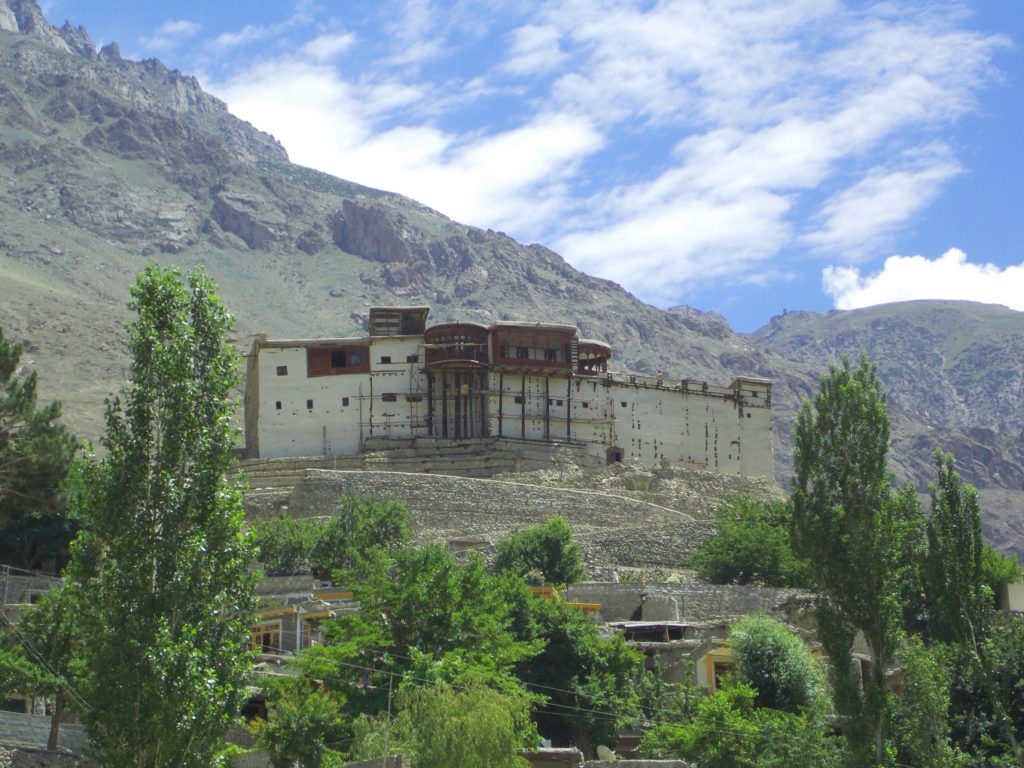 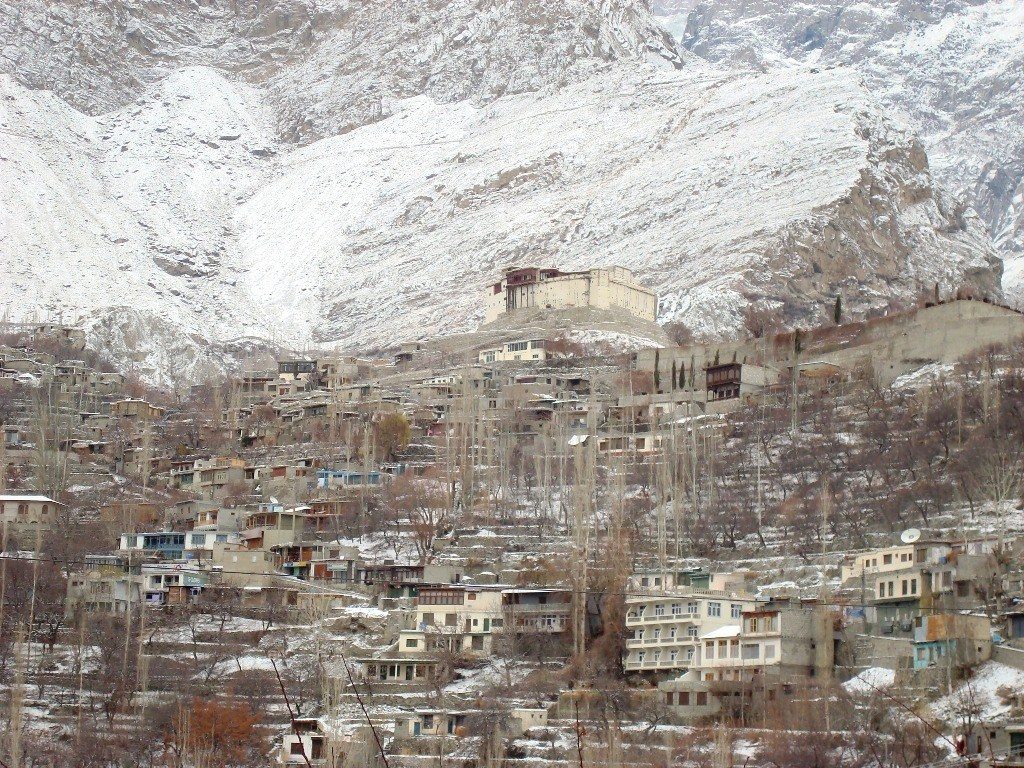 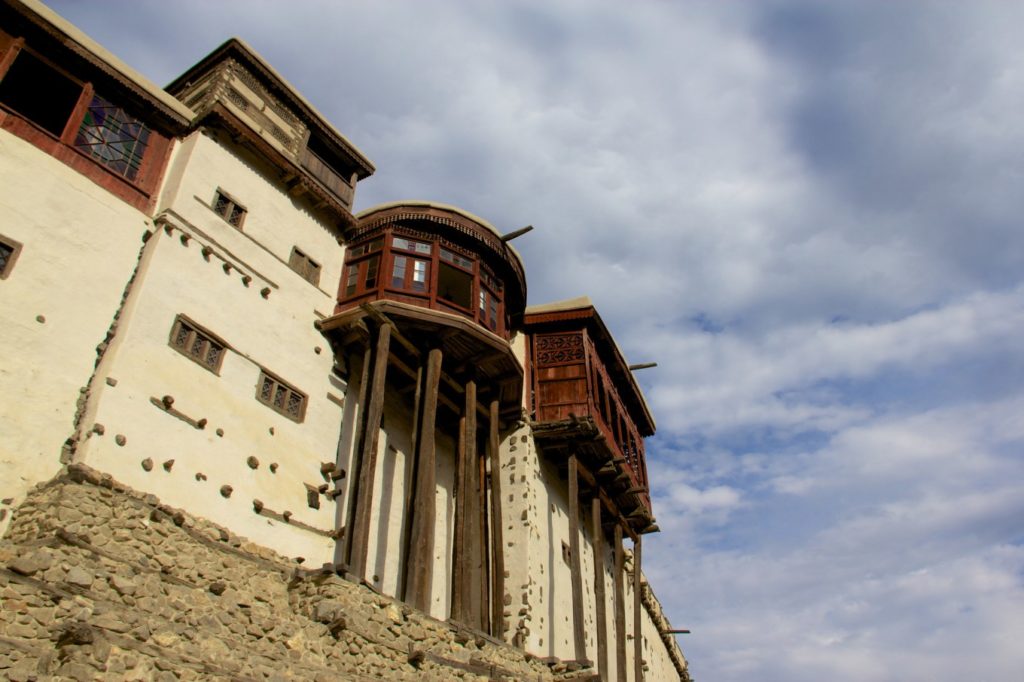 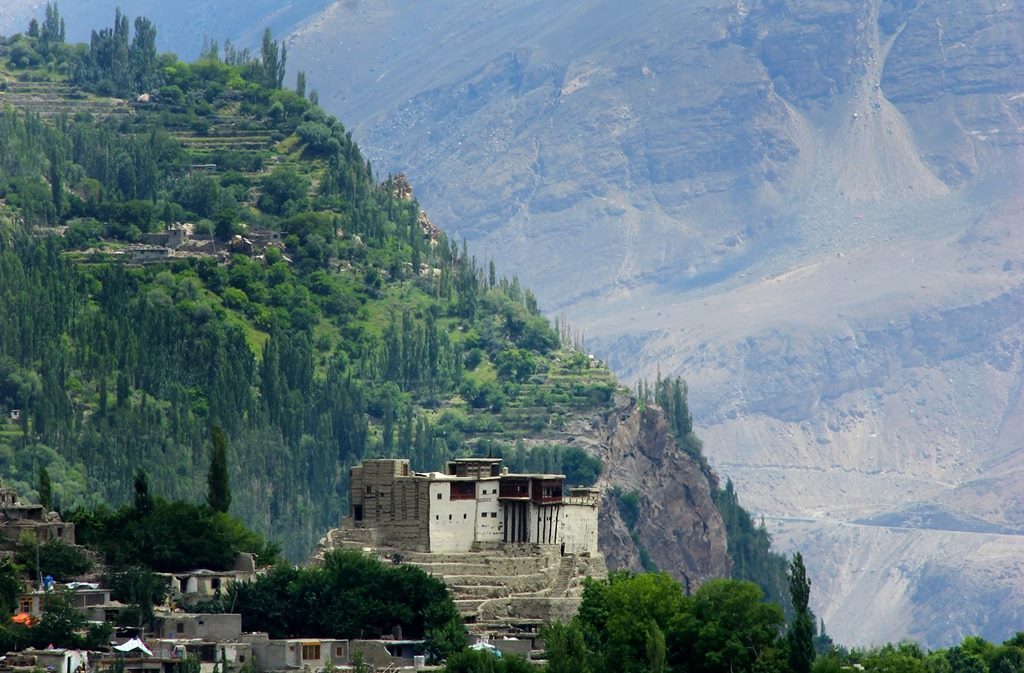