Hazrat Khawaja Ghulam Mohi-u-din Ghaznavi was born in 1902 at Bamlin, in the outskirts of the Ghazni area of Afghanistan, He performed very valuable and superior role for preaching and promoting the teachings of Islam, His family is regarded very great respect for its nobility, wisdom, educational and spiritual aspects, He was inclined towardsmysticism right from his childhood, He spent almost 12 years in mysticism and meditation that introduced himself from all the stages of marfat. He started the religious preaching of the teaching of Almighty Allah and the Prophet (peace be upon him) from Nairian Sharif and adopted it as a mission for a number of months,

The Shrine of the saint is in Batrain Syedan, a village in Tehsil Palandri. Hazrat was native of this region; He was a great religious scholar of his times and had obtained knowledge from his father. The saint had attained spiritual significant after pratising the ethical values of piety and devotion towards the Allah Almighty, He had pledged allegiance to the saint of Dera Ghazi Khan, Hazrat Shah Muhammad Sultan Tunsvi. The saint had left for the heavenly abode in the year 1833(1552AH,).

The shrine of the saint is situated at Minjari, in Tehsi! Palandri.

The saint belonged to the sudhan tribe, He had arranged drinking water for the people of the locality, the said water to some extend is still being used by the people, He had conducted various acts of social welfare during his life time.

The shrine/mansoleum of the saint is present at Pakho near Palandri. It is said that his sword and shield had also been buried with him, It is believed that whenever a murder or killing took place in the region a mystical voice came out of his grave, It is also said that there is a tree in the area of his shrine, If a patient of goiter touches it with his throat, he gets rid of the said disease,

The shrine of the said saint is located at Batran Syedaan in Tehsil Palandri. The saint had offered various services regarding preaching and spiritualism, He used to conduct conciliatory courtsl sessionsl meetings in order to resolve the local disputes which were called “Diwan” during those times, and His other brother was Syed Bohla Shah Gardezia whose shrine is situated at Kilan, Tehsil Palandri.

He is said to be one of the two saints of District Poonch who had disappeared alive, The shrine/Ziarat of the saint is present at Bathak Gorah (Tehsil Palandri), The saint used to resolve the disputes at Bathak, His miracles and life events have not been recorded in written form, The saint is believed to have been killed the murderers of his father. In order to obtain religious education, the saint had gone to Dehli. He had pledged allegiance to Hazrat Shah Bari Latif, His birth place is said to be the village Tarala, The saint is said to be a complete scholar also, though no actual shrine is present at the site, and however, a sitting place is there which acts as a mark of remembrance about the saint

One thought on “Shrines in Sudhnoti” 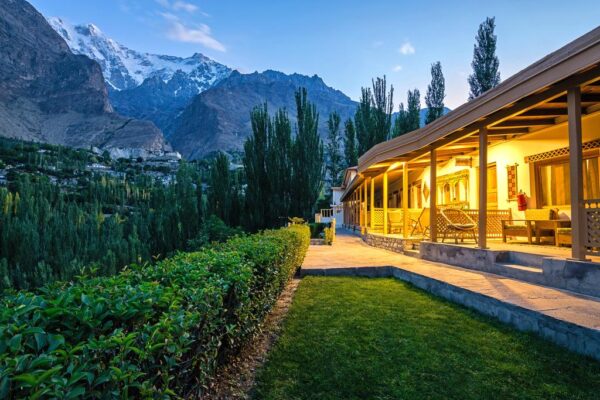 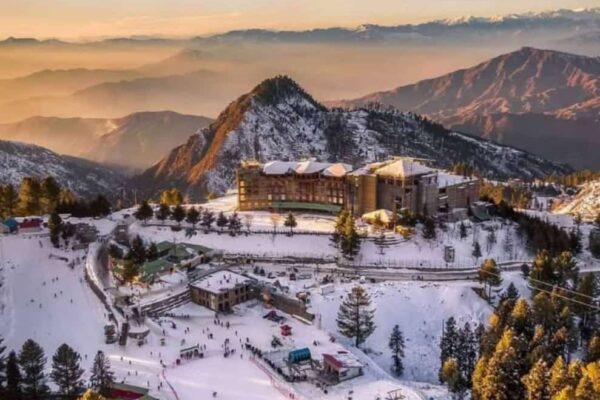 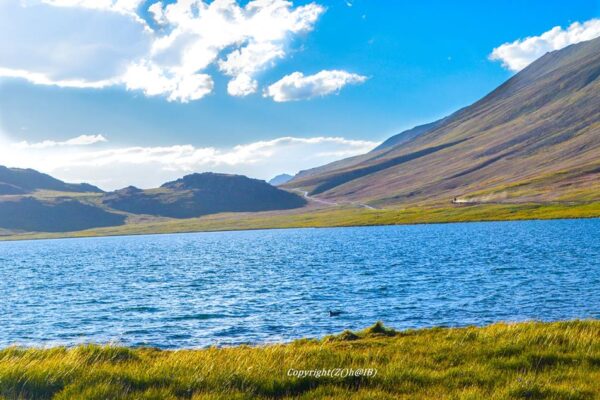 Deosai Plains – A must visit spot in Skardu 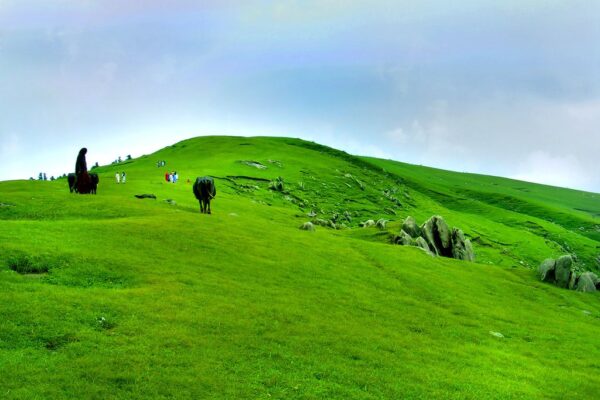