The shrine of Hazrat Syed Shah Hussain Bukhari is situated at a distance of 32 Kilometers coutside Muzaffarabad city at a height of 9000 feet above sea level. The site is known as “Pir Chanassi” and is famous among tourists for its scenic beauty. It is belived that the said place got its name Pir Chanassi because of saint’s habitate over there. The Shrine adds remarkable significance to the region and is visited by hundreds of visitors and followers frequently. The saint bad selected the point for its tranquil surroundings in order to establish uninterrupted contact with the creator.

The Shrine of Hazrat Pir Hasi Mar is situated opposite to the shrine of Hazrat Shah Hussain at a distance of 5kms on a hill top. A pavement from the shrine of Hazrat Shah Hussain leads to Pir Hasi Mar. it is believed that the saint belonged to the Syed Family of Multan and come to Kashmir during an excursion but could not return as a dispute arouse with the native non- Muslims which resulted in a bloody conflict killing80 non belivers at the hands of the saint who also embraced martyrdom (Shahadat). Thus,he was named as Pir Asi Mar after athis tragic incident.

The shrine of Pir Syed Muhammad Ali shah is situated at kohri, a town outside Muzaffarabad city at a distance of 10kms (on the Neelum road). The place has an attractive and fasinating beauty of Kashmir. After having explored the captivating beauty of region, he started preaching Islam by delivering his miracles. The endearing personality of the saint attracted a large number of Muslim and non- Muslim devotees alike towards his spiritual teaching.

The Shrine of the Saint is located at Ambore near Abbas Institute of Medical Sciences (AIMS) 4kms ahead of Muzaffarabad city on the main kohala road. Hazrat belonged to the Bukhari clan of Syed family. His family contributed a lot in religious and Spiritual development of region by inculcation/ instilling a spirit of religious farvour among the people. As a result of his teachings a keen interest in Islamic teaching was developed in the people of this region. The inspiring nature of the saint attracted a large number of Muslim, Hindu and Sikh devotees towards mysticism.

The shrine of the saint is situated at Banni Hafiz, a village 9km from Hattian. The place presents a lovely sight of natural beauty along with its spiritual significance. The saint is well-know as “Banni Hafiz” among his followers.

The shrine of said saint is in Hattian, a town 42km away from capital city at Jhelum Valley road.

Hazarat hailed from Kohalan, a village near Uri in the Indian occupied Kashmir and played a pivotal role in the propagation of Islamic teachings many people visit the shrine to pay homage to the saint. His annual URS is celebrated on 2nd, 3rd and 4th July.

The shrine of the saint is situated on LOC at Tarada in the vicinity of leepa valley which is well known for its scenic beauty among visitors. The stature of the saint can be judged by the fact that the annual URS/ congregational function is attended by Hindu and Sikh followers also along with the Muslim devotees. His miracles are often narrated by many people of the adjoining localities.

The shrine of the saint is located at Mara Kalssi which is situated at the end of Muzaffarabad district and beginning of Neelum Valley (about 4km from Naseri). His miraculous tales are equally well known and common among the people of both the districts i.e. Muzaffarabad and Neelum. Many devotees visit the shrine to pay their homage to the Sufi Saint. 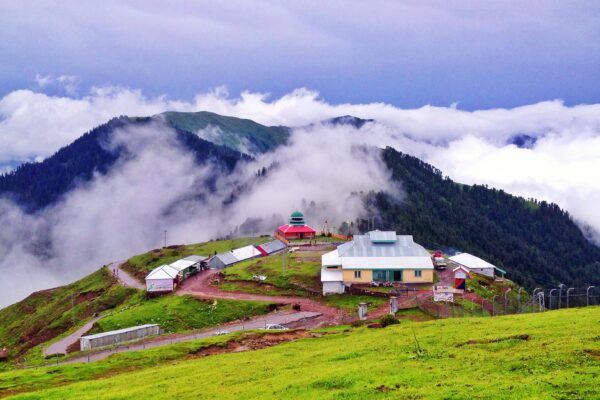 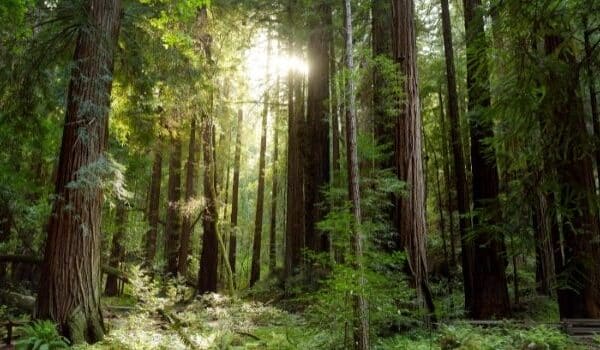 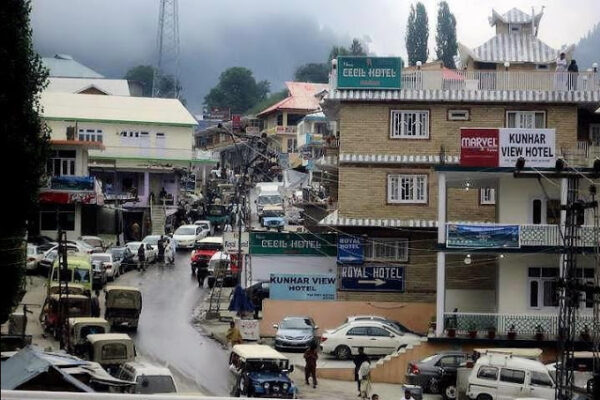 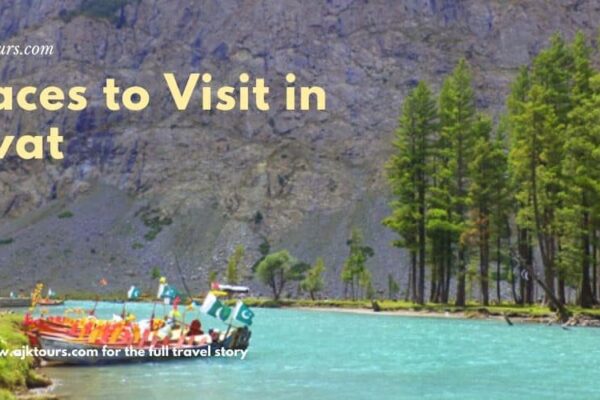 Places to visit in Swat 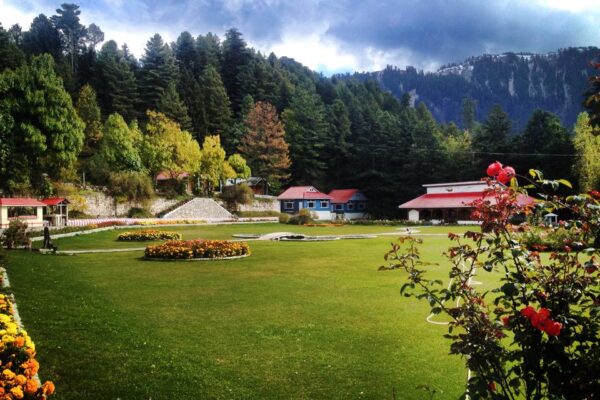