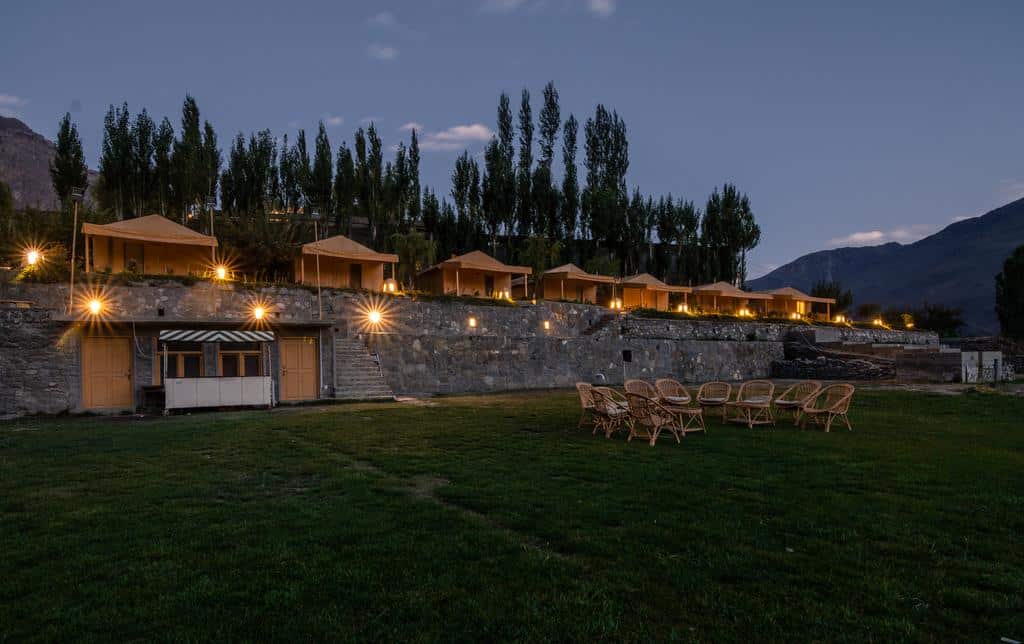 Shangri-La is one of the most alluring mythical locations that has ever been written up in fiction. It was originally conceived of by the British author James Hilton in his 1933 novel Lost Horizon, in which it was basically a sort of paradise on Earth. Hilton’s Shangri-La was beautiful, peaceful, and harmonious, perfectly happy and free of conflict or really any sort of negativity. It was the sort of place old world explorers might have dreamed of stumbling upon in a foreign land.

Shangri-La as described by Hilton is also a sort of philosophical and religious utopia. As a 1997 review at Challenging Destiny put it, the philosophy of Shangri-La can be summarized in one word: moderation. The inhabitants of the paradise are essentially moderate in everything they do and believe, such that there are no passionate views and thus no noteworthy disagreements. It’s definitely an interesting idea, and one that spreads the notion of harmony beyond the setting and to the people.

While perhaps not the most original idea in literary history, Shangri-La has proven irresistible to other creative types over the years. It hasn’t only appeared in films, as you might expect (including in an adaptation of the novel), but has also been a surprisingly popular subject in games. Its most famous appearances were as a destination in Uncharted 2: Among Thieves and as a sort of area for side missions in 2014’s Far Cry 4. Sometimes it’s even more than just a level within a bigger game. Among a collection of NextGen slot games hosted by SlotSource online, you can find a title Shangri-La that uses an animated take on the mythical land as a backdrop.

What does all this have to do with Hunza you might ask? Well, we’ve posted about places to visit in this area before, and it should go without saying it’s stunningly beautiful. Hills and valleys, colorful foliage, bright grasses and distant, snowcapped peaks make it one of the truly magical places in nature. It should probably come as no surprise, then, that the greater Hunza Valley is actually believed to have been the likeliest source of inspiration for Shangri-La.

There are other places in the world where people essentially take credit for Shangri-La, and to be clear we don’t know for a fact which place played most into Hilton’s thinking. A county in the Yunnan region of China has even named itself Shnagri-La as a (rather brilliant) ploy to attract tourists. What we do know for a fact however is that Hilton visited and traveled through the Hunza Valley before he wrote Lost Horizon.

Shangri-La is a fictional place, so it could well be that a number of different places blended together to form the picture in Hilton’s mind. That can be how fiction writers work, and Hilton did a fair amount of traveling in Southeast Asia. But given how some of the descriptions match up, it’s fair to say that Hunza is as close as any place to being the “real” Shangri-La. And as visitors have discovered, it just about lives up to the name. 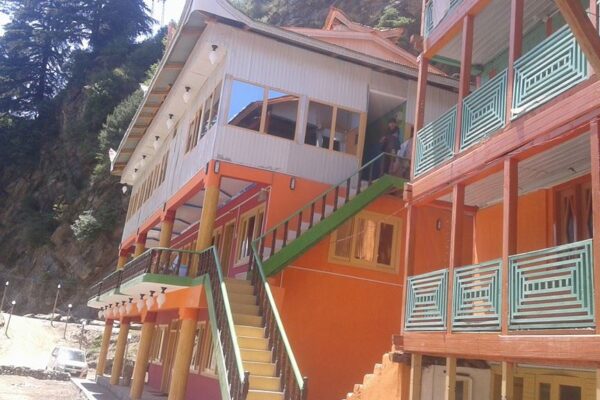 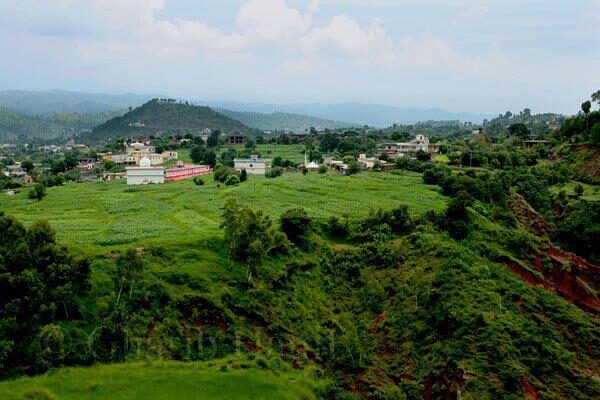 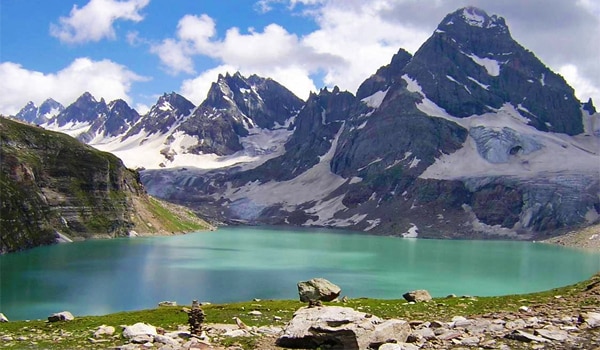 Glimpses of heaven at chita katha 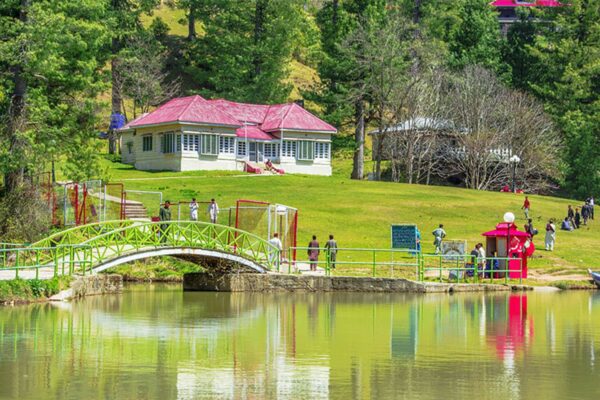