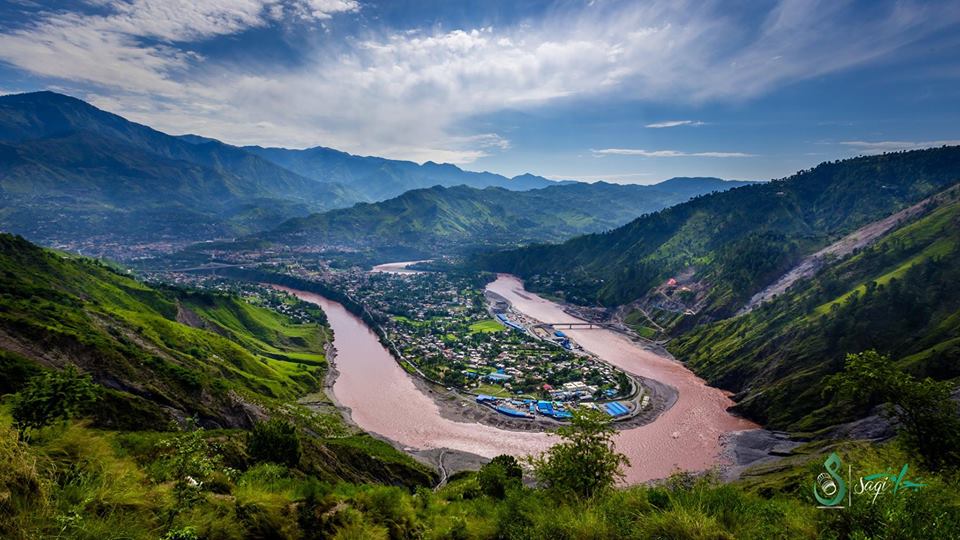 Muzaffarabad, the Capital of the State of Jammu & Kashmir, is situated at the confluence of the Jhelum & Neelum Rivers. It is at a distance of 138 kilometers from Rawalpindi and about 76 kilometers from Abbottabad. Muzaffarabad has been named after Sultan Muzaffar Khan, a chief of Bomba Dynasty (in 1652). Cradled by lofty mountains, Muzaffarabad is a blend of varied cultures and languages. Being the capital of the state it has all the necessary facilities of life. In addition, there are two historical forts, the Red & Black Fort, situated on the opposite sides of river Neelum. The Neelum river streams, proudly through the hubbub of the town, joins river Jhelum at Domel and plays a dominant role in the micro climate of Muzaffarabad.The capital city of Azad Jammu & Kashmir, “Muzaffarabad” also serves as a base camp for the tourist intending to visit tourist spots and other historical and cultural & traditional aspects of AJK.

Muzaffarabad is not only the hub of political and cultural activities, but also has various spots for leisure. Domel, the junction point of Neelum & Jhelum Rivers, presents a magic beauty from here. At the right bank of River Jhelum near this site, an established “Food Point” offers the delicacy of the famous “Kashmiri Cuisine” and other varieties of local traditional dishes of Kashmiri origin. “Lohaar Gali” situated 9 kilometers from the city on Abbottabad road, offers a bird eye view of the capital city. At night, the lights of the city present an unforgettable scene from this point. 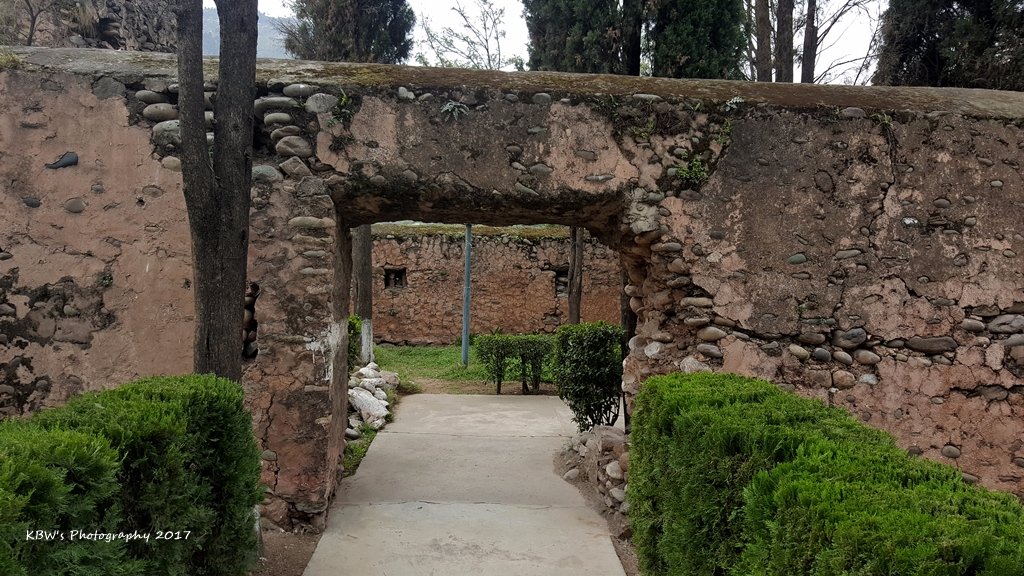 The Red fort is a witness to the ancient history of this great city. Muzaffarabad Fort, generally known as Red Fort, traces back a chequered history. It is said that construction of the Fort was .initially taken up by the Chuk rulers to counter the offensives of the intruders. However, Sultan Muzaffarabad Khan, the founder of Muzaffarabad town, finally completed it in 1646. During the Mughal rule in Kashmir this Fort lost its importance, as they were more interested in other parts of their empire. But when Durrani’s took over the rule of this area, it again came into limelight and its importance was recovered. Afterwards during the Dogra rule of Maharaja Ghulab Singh and Maharaja Ranbir Singh, the Fort was reconstructed and extended according to their political and militarial requirements. However, towards the end of 1947, the Dogra’s fled away leaving the fort wide open to anybody. Since then it has braved devastating floods, ravage: of time, and other hazards to project its inherent glory and Historical background. 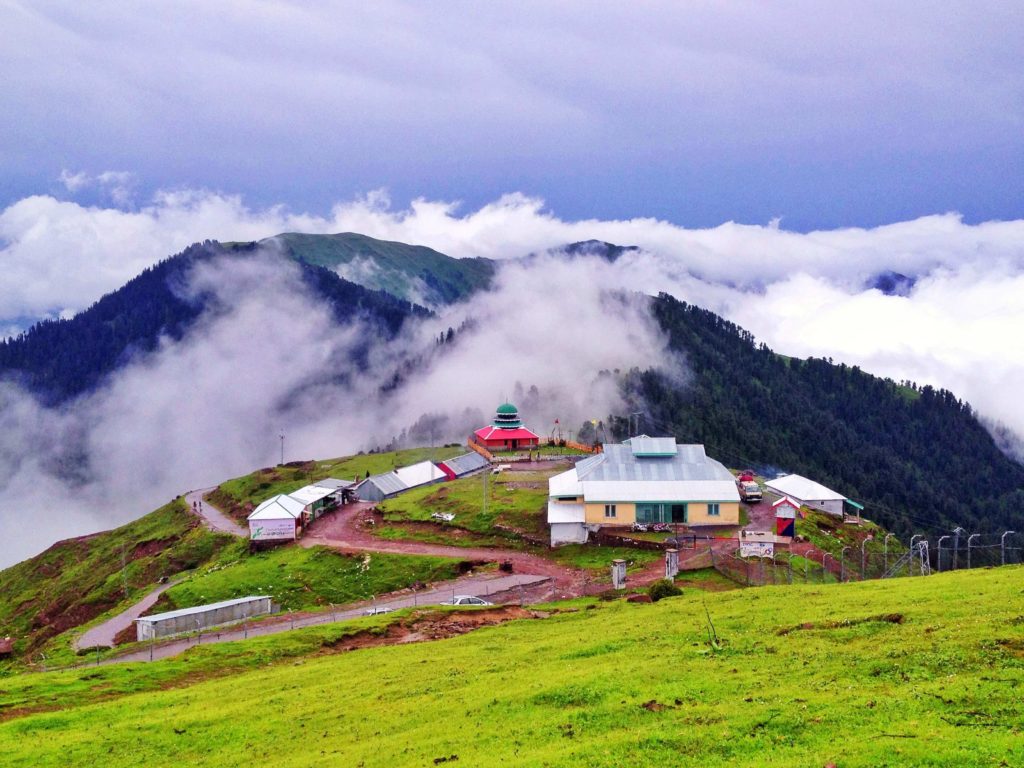 The awe-inspiring locus, with an altitude of 2924 meters above the sea level is located eastward of Muzaffarabad. Due to its tremendous scenic beauty, velvet green plateaus and wonderful climate, it wins admiration of nature lovers. The view of the summit of the neighboring mountain peaks spell bounds a tourist. Devotees of Saint Shah Hussein Bukhari, take pilgrimage to rejuvenate their adust heart. The adjacent Pir Asimar, phawna da Danna and the areas in the bottom of Pirchinassi, i.e. Saran, Sud Bun, Mushki, Sakki and Jarran phirran are also worth seeing and ideal for hiking, trekking and camping activities. A Tourist Lodge at Saran provides accommodation facilities to the tourists. 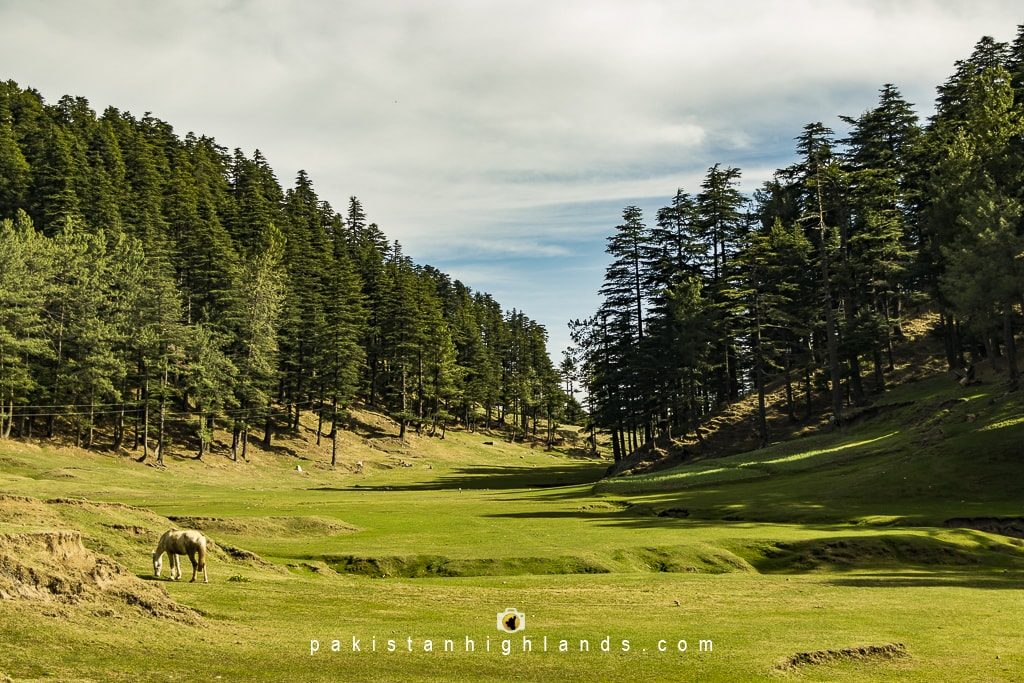 Located at a distance of 19 Km from Muzaffarabad, it is a gateway to Neelum valley and can be the first journey break on the way. A mini zoo and a fish hatchery have turned the place into a site of diversions. AJK Tourism Department has constructed a Tourist Rest House here, which is very popular among tourists.